First of all, as you may have noticed, this is not the 0.5 update you have been waiting for. The major features for 0.5, the ones you've been waiting for a long time now, are not quite in release steady state so we have decided to push the update a bit. Don't worry, it is still coming and quite soon. In the meantime, we are not coming empty handed for this holiday season. We gathered some of the release ready content and much requested balancing tweaks and are releasing them as our regular update to make sure you have something to play with this holiday season. So kick back, enjoy and see what you can wait for in this one:

As promised we looked further into your feedback to the killbox, and made some appropriate changes. Hopefully these will improve the experience we envisioned and make it a bit more balanced.

Here are the changes to the Killbox: 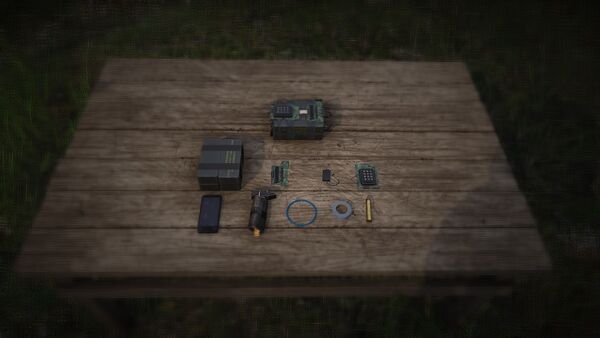 A lot of changes hit the C4 so make sure you familiarize yourself with it:

First of, we will start with how the C4 is being looted in the first place. Don't worry it's still a Killbox only item, but you can no longer straight up just pick up a ready to go C4 explosive device. Now you have a chance to obtain one of 4 items:

These 4 items plus a couple of more will be needed to craft your own C4 device, as was originally intended. With those items you will also need:

You will also require a medium demolitions skill. This will hopefully also increase the rarity of the devices making them an item of awe and fear for anyone else that has something looking even remotely to a wall.

Another change hitting the C4 is the damage system. Up until now, C4 had one single radius for damage in which it dealt maximum damage to everything. A new system with 3 layers has been implemented to rectify that.

We have implemented a new system for the defusal of the electric doors in the killbox. For each failed attempt at defusing the door, you will have increased time for next attempt.

The room should now fill with gas sooner than before. The gas will start releasing at the 5 minute mark instead of 2. This means unless you have a gasmask, you should consume a lethal dose around 3 minute mark, depending on your CON skill.

We have also added new weapon packs in the Killbox. The new packs are as follows: 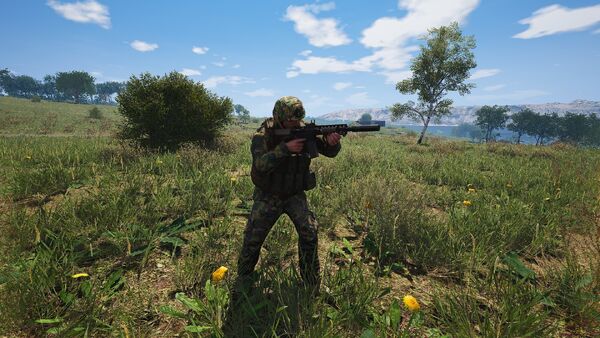 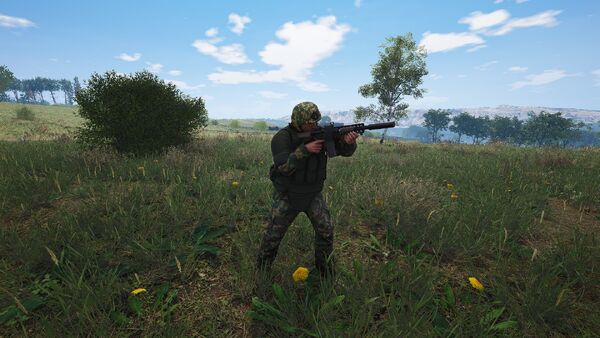 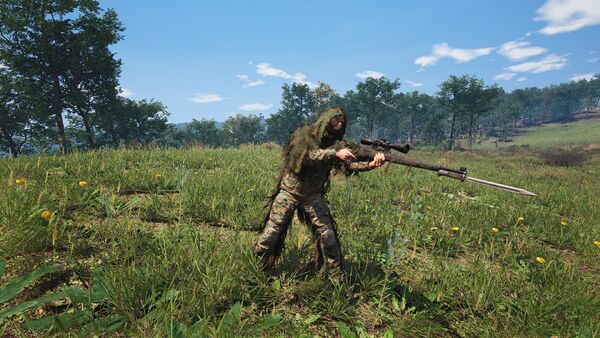 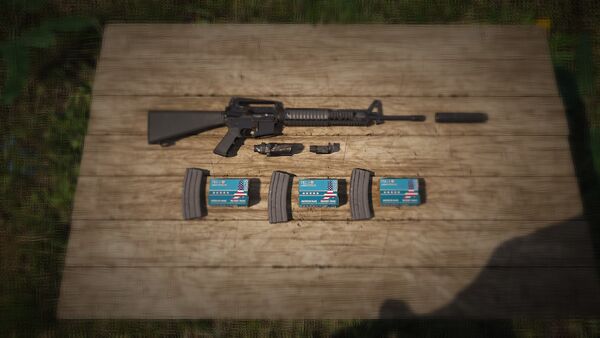 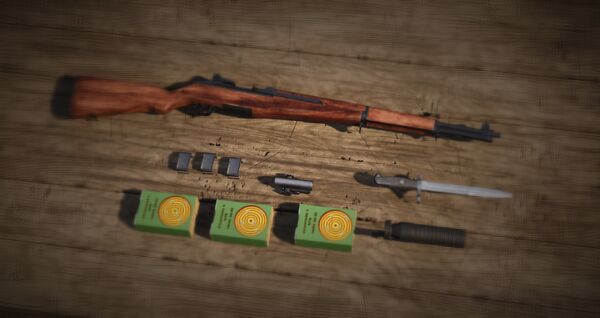 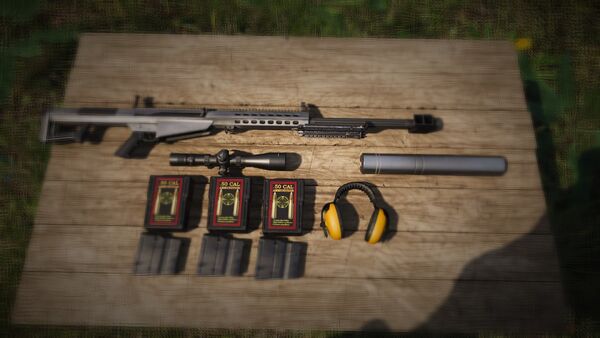 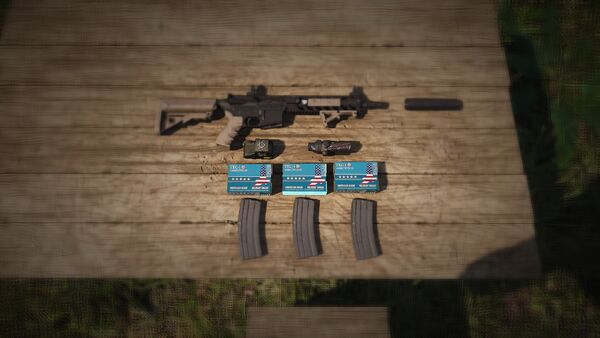 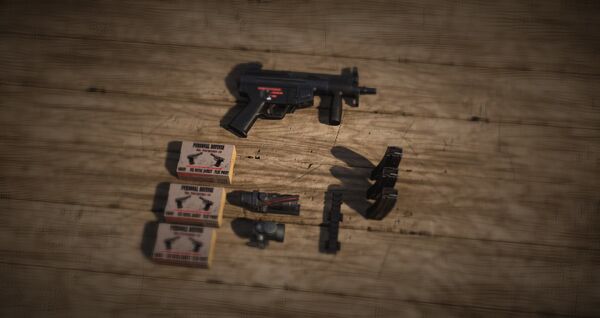 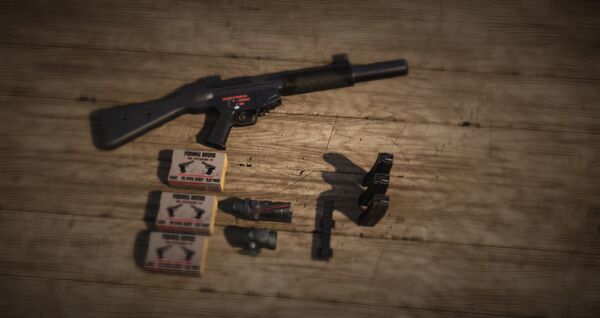 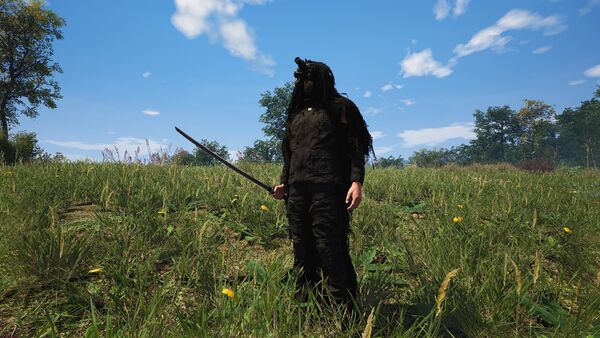 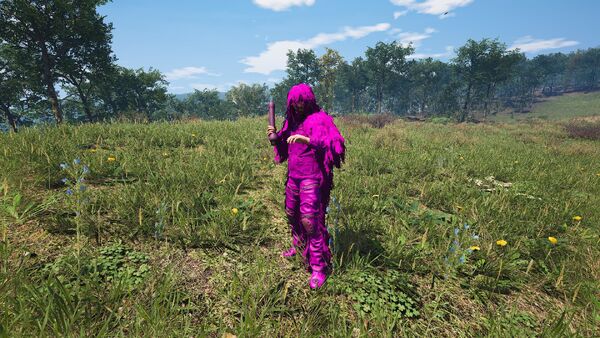 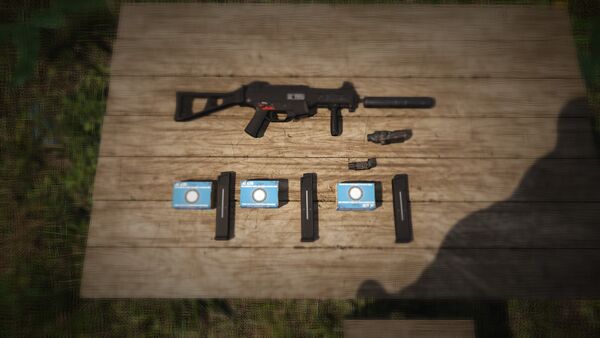 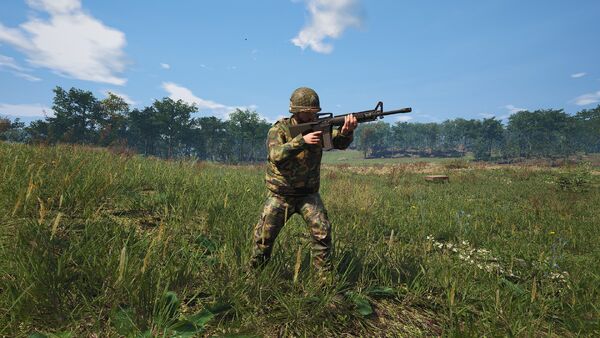 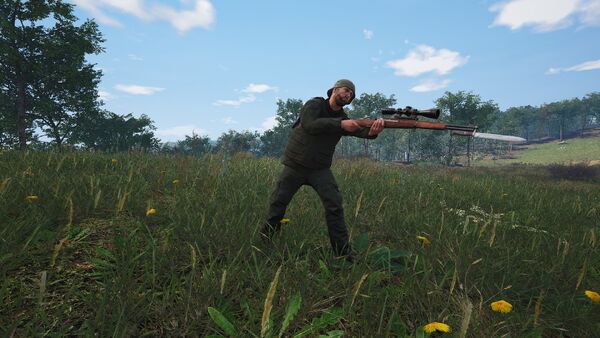 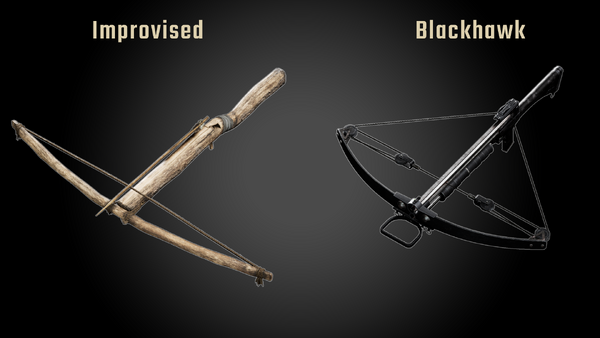 You requested it, you've been teased with it and now it is finally here. Crossbows!!!

Silent yet deadly, these beauties come in 2 variants as is tradition by now.

And of course we have more types of bolts for it as well:

Here is what you need to know about Crossbows:

Gloves will now have an impact on how you lockpick and will influence several different factors.

For example, how much pressure is on the lockpick (how easy they break)

Because of this, we have a few categories of gloves:

We previously added electrician gloves (thick) and medical gloves (thin) in the game.

Both of those will now protect you from zapper damage, but will also take damage from them and wear out.

We have added 3 more ghillies to the game, reflecting some areas of the map.

First off we have the snow ghillie for that high altitude hunting. 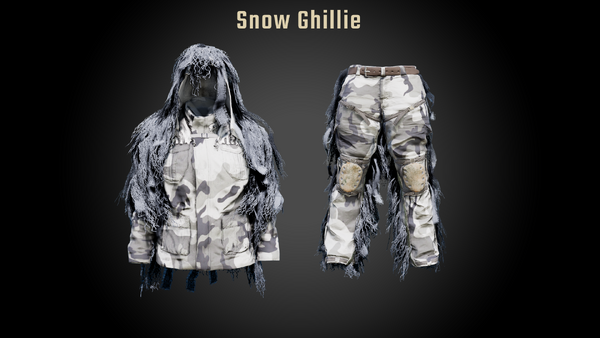 And then we have the Dark ghillie for those Night time operations, or you want to roleplay a modern ninja. 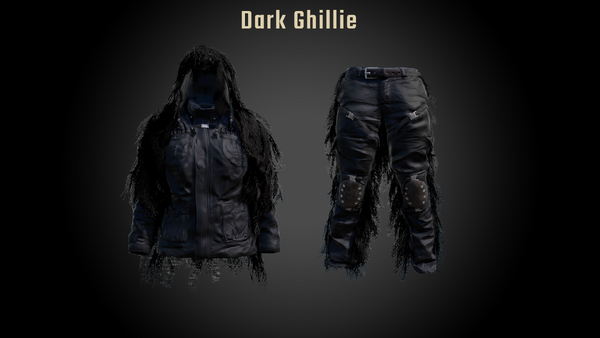 We have also added a Pink ghillie if you are really brave and ready to get shot from a mile away. Because we can. 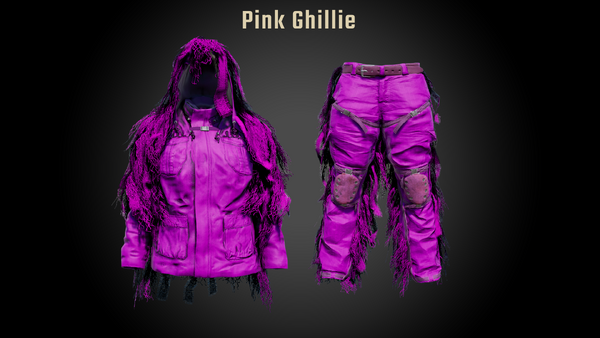 We have now implemented multiple Radio stations!!! You can switch between them by pressing ALT+J.

So now you can choose thematic tunes to your killings all across the island.

That will be all from us for now. We wish all of the Scummunity Happy holidays, we will see you all in 2021 with even more great things and updates for SCUM. Cheers