Hello everyone, guess what? Yep time for another update. We have some new content for you and another round of optimizations. Check it out!

So we are doing another round! We heard your feedback and did another round of optimizations. Won't bore you with the technical details and boring nerd stuff, but you should be seeing a much better performance after this update. As always we are constantly monitoring your feedback and adapting it to development. Oh and it might've been crucial for something in the future but who knows.

Let's start with the new POI. What is a civilized area without all the junk. And that junk needs to go somewhere. 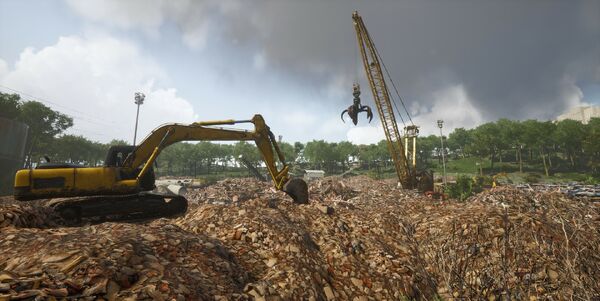 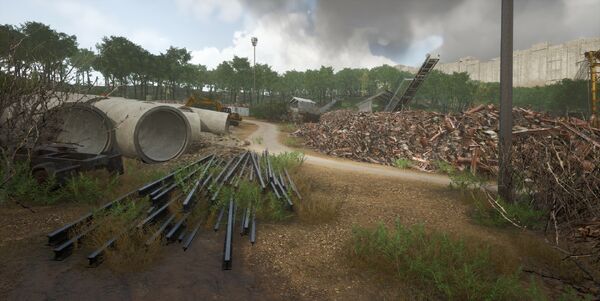 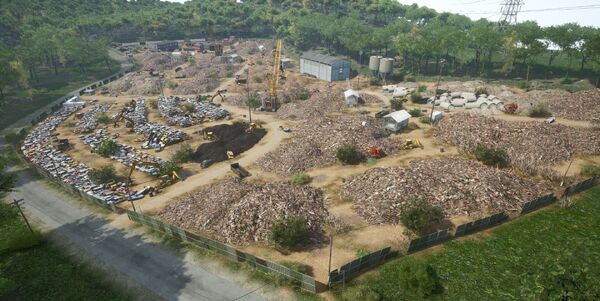 This new POi situated in the B0 sector is a perfect place for scrap junkies, hoarders or just people that love that ominous feeling during the night. 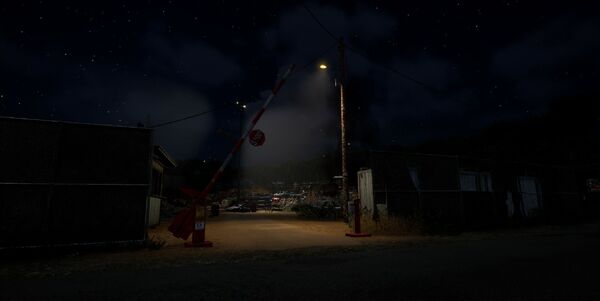 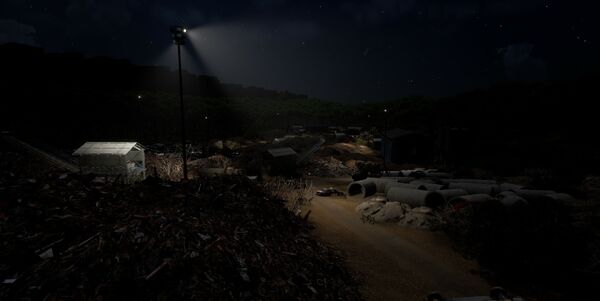 Right you all always have new things to request don't you? Fine we are here to please. You've got your gun racks to store your weapons but it still didn't satisfy that gun nut aesthetic itch. Well here are some wall mounts to hang your items on. Feel free to hang that shotgun right at the front door just so no visitors don't get any funny ideas. 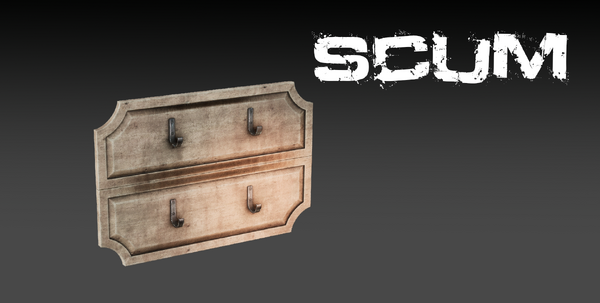 Smooth , slick and cool it is time to put your own deadly flair on your walls.

Here is the big one. We have completely revamped the settings system. The first thing you will notice is the new UI. 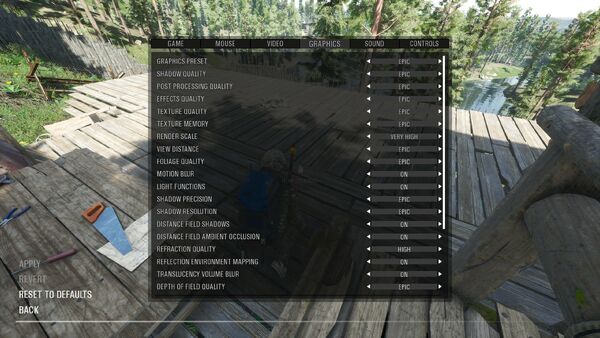 It is much more streamlined and better looking right now and makes the access to your settings easier.

As for the settings themselves we have added a bunch of new options, streamlined the others and had a little tinkering in the back end of things. The result is not only better performance on the client side, but gives us more control over the graphics to optimize the setting variability depending on the quality you want to set on your PC.