Hello everyone and happy Halloween!!!

Yeah, we know you've been waiting for a while now for an update, we kept ourselves busy. So what were we doing that you had to wait for so long? Well check it out:

And as always you can check out the update in video format right here:

First of all we have brought SCUM into 4.25 of Unreal Engine!! Wooopieeee!

But what does that mean for you, the average Joe?

Well SCUM now supports DirectX12, and you should see improvements in performance. If your PC was CPU bound, meaning if the CPU was a likely bottleneck for your performance, you should see an increase in FPS depending on the GPU strength. Some of our testing benches have seen a drastic increase in FPS. This all depends on your own hardware setting and not everyone will experience this optimization pass.

This is also one of the first steps for the future and a complete transfer to a brand new Unreal Engine 5. But more info about this later.

But that is definitely not all we have in store for you.

It's Halloweeen!!! And you know what that means, time to get your spook on. We prepared some new items for you all to play with se here is what you can look forward to.

But first of you will notice that the spooky main menu has returned, now with an extra few details. Can you spot them all?

Time to dress up! 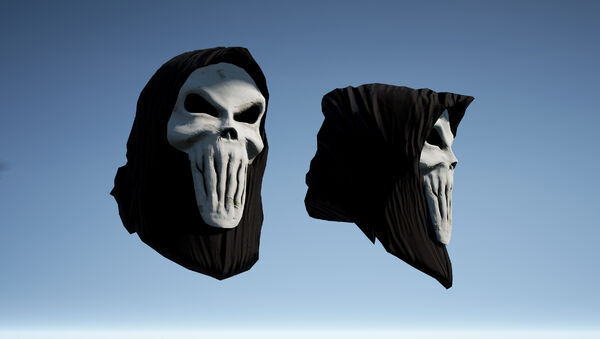 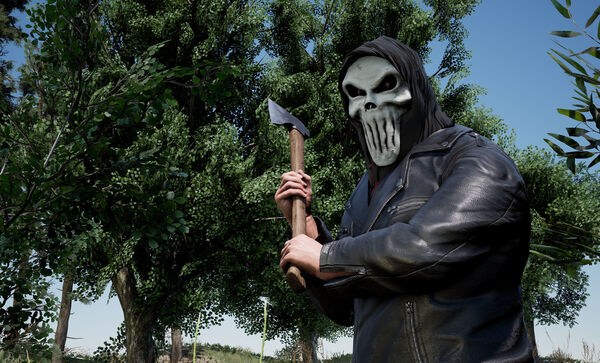 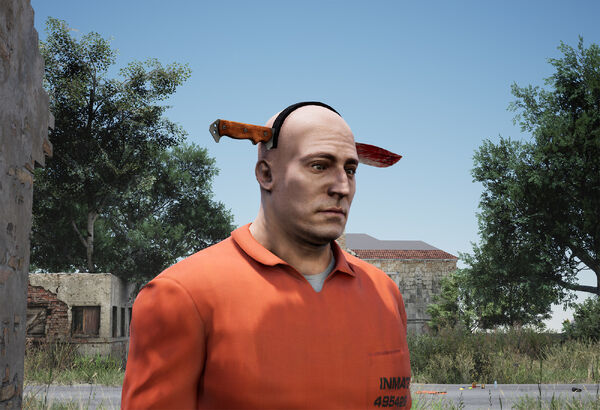 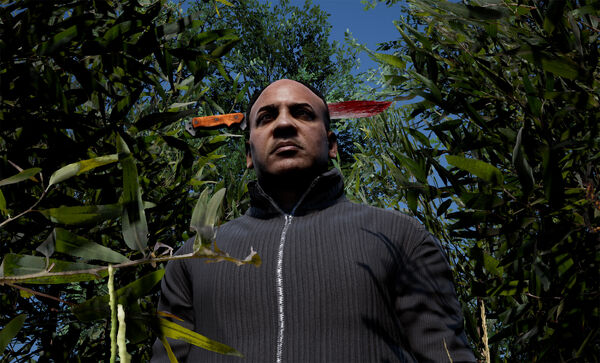 Wanted to dress up for Halloween as you chase around that fresh spawned player, but the masks that are already in are just not cutting it for you anymore? Well we added a couple of new items for you.

What is Halloween without candy? A bunch of toilet paper wrapped around houses that what. And that would lag out the server so here is some candy. 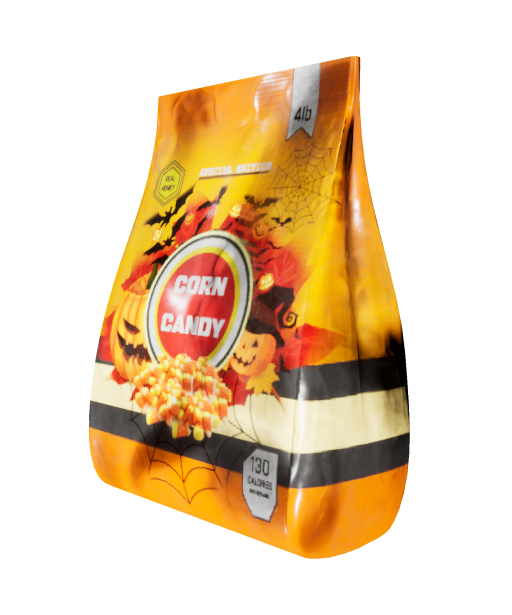 We added a few more suprises, but why spoil the surprise itself :) 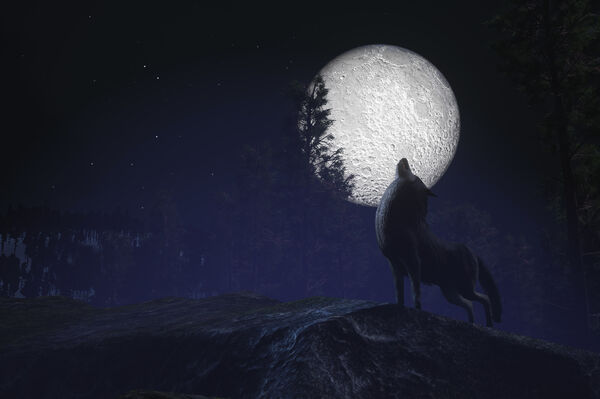 Long awaited wolves have entered the fray. These magnificent creatures will stalk your nights, and stalk in packs they will. Make sure to walk softly and carry a big gun, and check if it is loaded. Otherwise, well run and hope for the best. 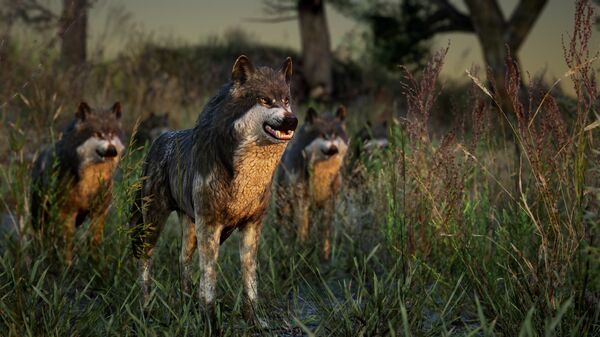 We have made some new changes to the city landscape. Remember how it was all nice and tidy and the city looked damn fresh? Well away with that son, this is an abandoned island after all. We went through the city again and realized that it does not really fit with the original art style meant for the game, so a more abandoned ruined look. Rubble, tore down buildings and some last stands can be found around the city followed with some awesome new sounds to match. 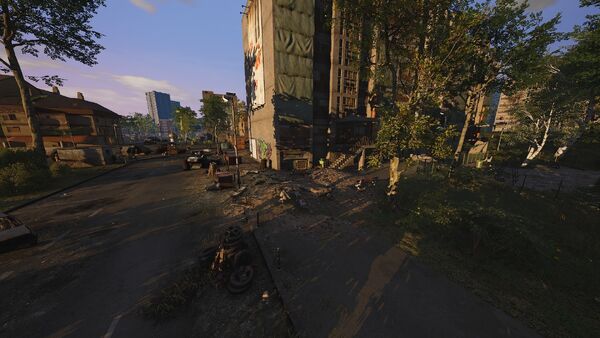 Not only that, but there was a lot of work done in the background as well. There are tons of optimizations based on uhm... some nerd s*** I don't even understand, but performance boost we recorded is impressive. (especially when combined with DX12) 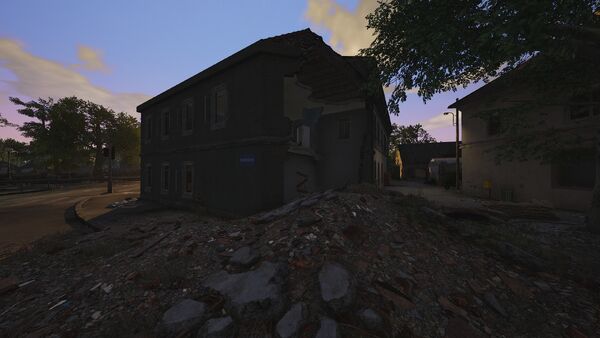 So how does it work?

Well you have 3 possible votes:

The admin initializes the vote and all active players can vote with either F2 as Yes of F3 as No.

What if you change your mind you sneaky admin you. Well there is a #cancelvote as well.

In SereverSettings you also have new parameters:

That is it from us for now and we will see you soon!

Until next time and have fun!