Hello everyone happy Friday! We have a new update for you and boy is it a good one. Also we are making a round of shoutouts for the projects they have been working on with passion for the game. So check it out!

PSA: listed below is a bugfix for the Shelter bug, but in order to be rid of that bug we had to wipe old shelters, so make sure you create new ones!!!

First of all a highly requested feature not only by you guys but also internally during testing.

You can now switch seats in the vehicle without getting out!

Took a while to do this feature but it is finally here, so if you are chasing that thief across the map and need to switch seats to get a better shot or maybe want to go high speed charge someone and switch seats to confuse them, now you can!

The default keys for switching keys are F1, F2, F3 and so on depending on the number of seats available. Keep in mind you can switch yo seats you can physically access, so you can't just hop out to the back of the pickup mid drive from the inside.

Note that you will have to rebind the event scoreboard from F1 in order to be able to switch to the driver seat.

Ever walked around the woods, lost for 2 days, thinking to yourself "Man. I'm so hungry I could eat a carcass."

Well guess what buddy, now you can!

On those desolate parts of the map, there is chance to find an old carcass! You can definitely loot it to try and find some food, but we do not guarantee the quality of the meat.

Another POI has hit the scene! Welcome to the town of Rogoznica! 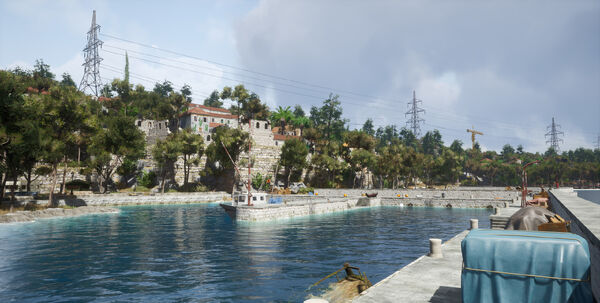 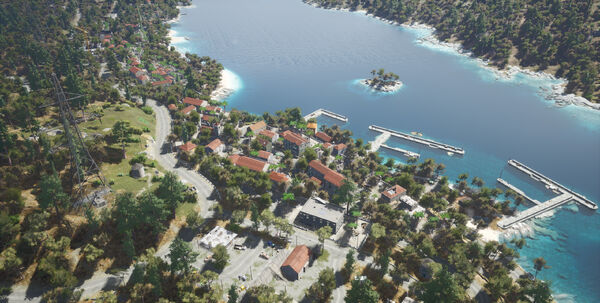 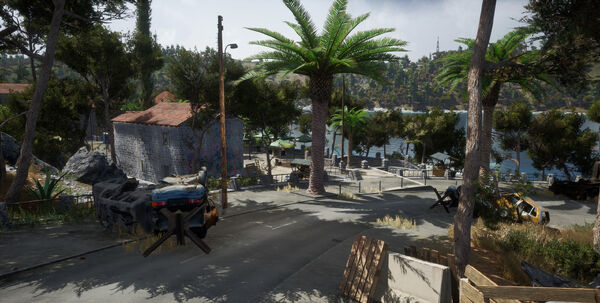 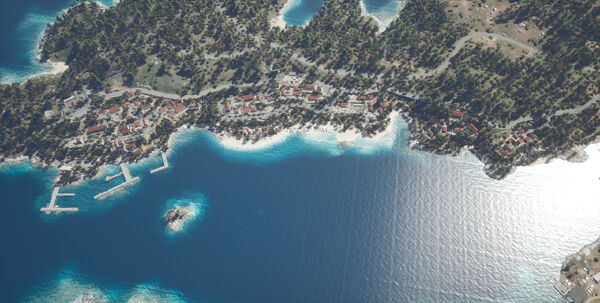 A beautiful coastal location set in the Z3 sector,

Introducing the Admin panel. We have gotten requests from all of the server admins for better and user friendly control of their servers. Well here it is! Currently the option to set and update zones in real time is added but more functions will come to it soon! 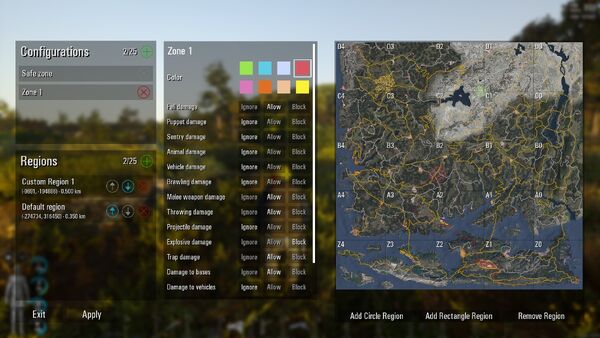 The interface is user friendly and allows a lot of options on the fly. You can set the position, size, shape even color of each zone and then set what you want to allow or disallow in it.

There are 3 options for each zone:

Allow and Block are pretty self explanatory but what is Ignore? Well in a chance you want to create overlapping zones and there is a parameter you want to keep from another zone in the overlap area, you put ignore on that parameter. Otherwise the region that comes first takes priority, or in case of no overlap the parameter just takes default setting.

After you've set the zones and color you press apply and the zone will show up on the map. 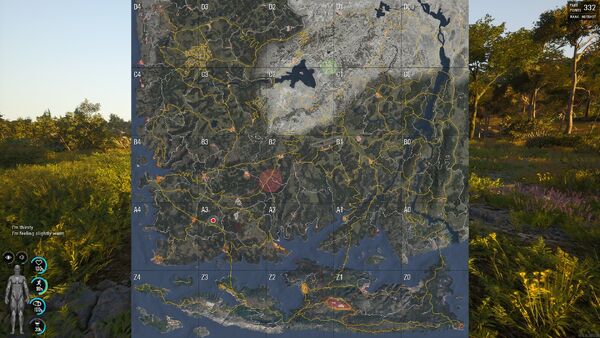 Oh and this also works in Singleplayer!