Yeap, another patch! We got some things ready for you all so let's get to it! But first, as per usual, here is the new update video.

We know you like traps, so why not bring more traps? Yeah, we got traps for days! 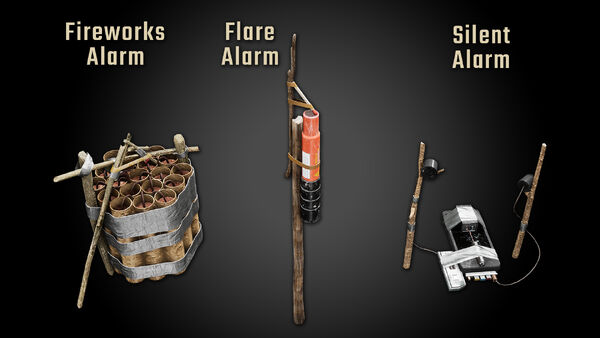 So how do they work?

Well, simple. You place one down and when a pesky intruder tries to cross into your property it notifies you to get ready.

Flare alarm trap and firework alarm trap work the same. They are activated and the projectile gets shot in the air. Imagine the panic on the poor guy's face!

But what if you don't want your enemy to know you know they are there? Well, first off Sun Tzu would be proud, secondly we have a solution for that. Presenting the new Silent alarm trap.

How does it work?

First off you will need a brand new item: the cellphone. 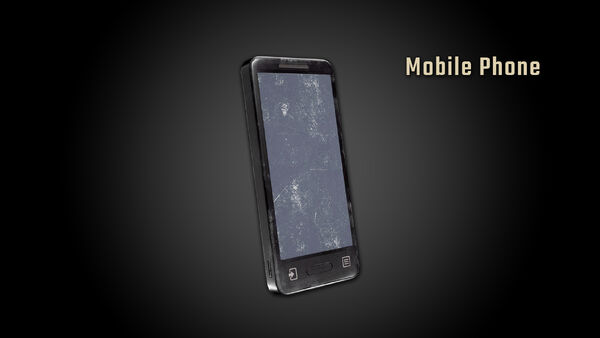 When the pesky trespasser crosses into your territory and sets the trap off, you will receive a notification.

You can also set name of each trap so you can know exactly which trap was set off.

Ever wanted to lock pick, maybe try out some bomb defusal without blowing your body parts away?

Good news! Now you can do that. We created 2 new items for you: 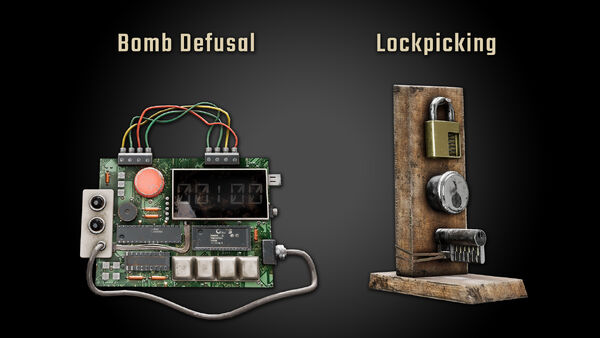 You can craft these with no skill, and have at it!

After all practice makes perfect, so practice away.

Ever wake up on the island, maybe had a rough night sleep and feel a bit drained?

Like you are missing something, some sort of a ritual, that little pick me up to give you a kick to start off your day? 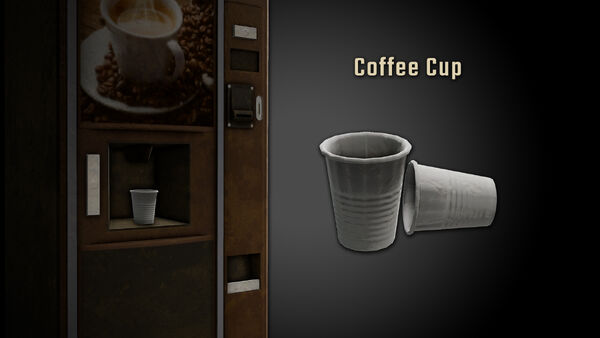 Know those coffee machines around the island? Well now they actually work. Loot a couple and you might just find yourself a nice, maybe not so fresh, cup of coffee!

Not only will it bring you comfort but it will also give you just a bit of an energy boost.

We got some new admin commands for all of you private server owners, including one of the more requested features!

What do they do? 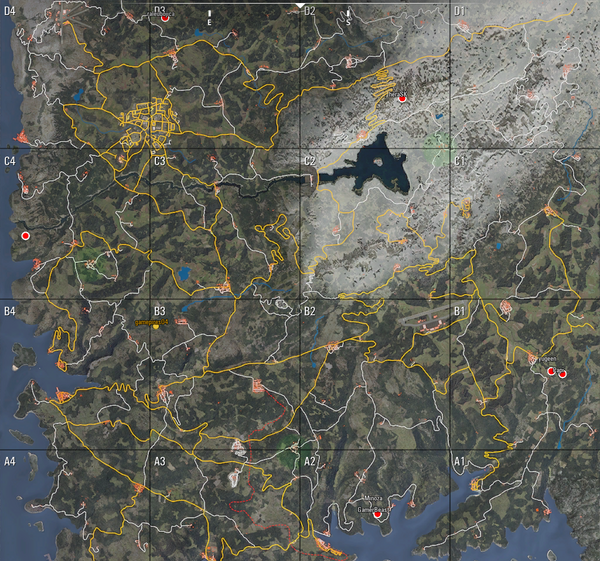 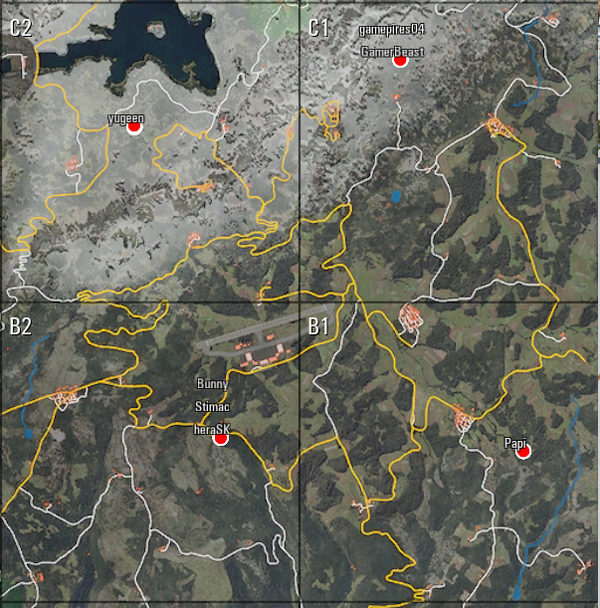 We have also made some addition to the #spawnitem command. You can now set the number of usages and health of the item when you spawn it. For an example, the commands now look like this:

As you can see, you can use either percentage or the actual numeral to set the value of the item you want.

And last but not least we have added a new parameters regarding gas consumption in the server config files:

That is all for now, enjoy the update and we will see you all next time!