The long wait is over, we have another update for you! Highly requested features, from new location to new features and much needed bugfixes and optimizations, check out what awaits you:

Introducing a new City down in the Z2 sector! That is right a city. Novigrad has been established and it truly shows the lure of Adriatic coastline cities. A bit smaller than the big City we have, but it still has all the good stuff. From beautiful beachfront, construction sites (always something under construction in Croatia), a once luxury hotel to small apartment buildings. If you can't take a trip to the Adriatic sea this is the next best thing, including mindless puppets and all! 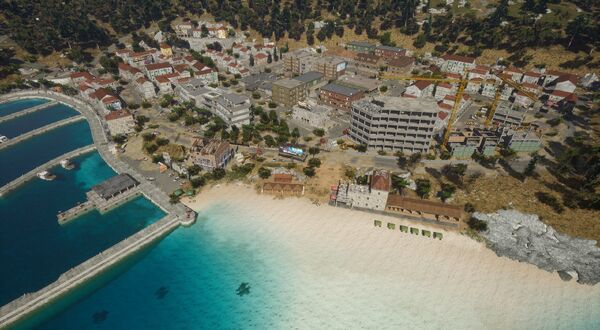 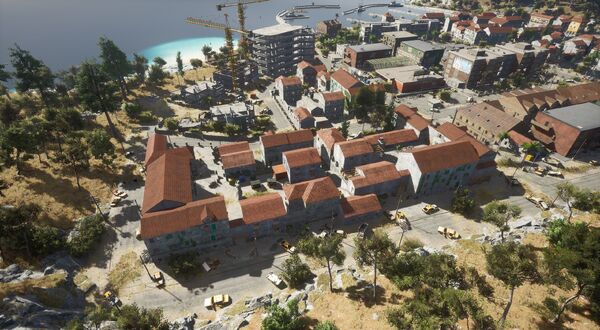 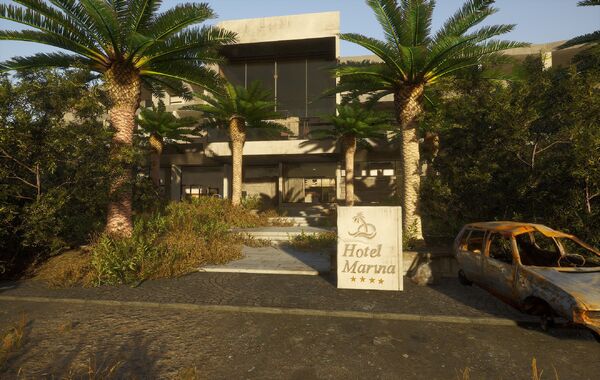 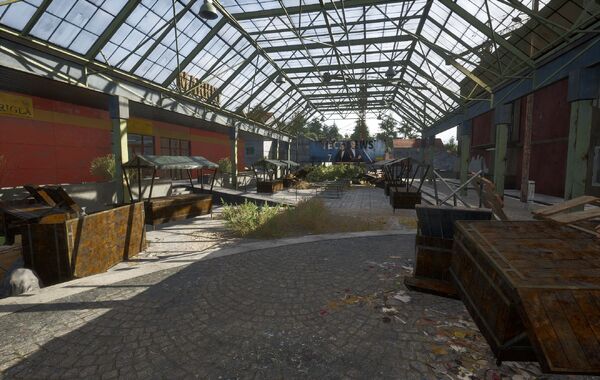 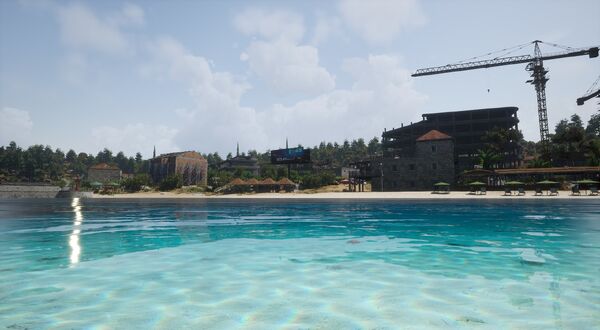 What is the name of the new city you ask? Novigrad. See you there!

Well we teased it and some of you already guessed it, we have some updates on the base building front.
Remember how we added the brick factory and some other construction sites, telling you how important they will be? Well the time is now. Introducing 2 new layers to the BB elements: brick and concrete.
That is right. What you are still on your old wooden or metal walls? Weak. Time to go heavy construction. 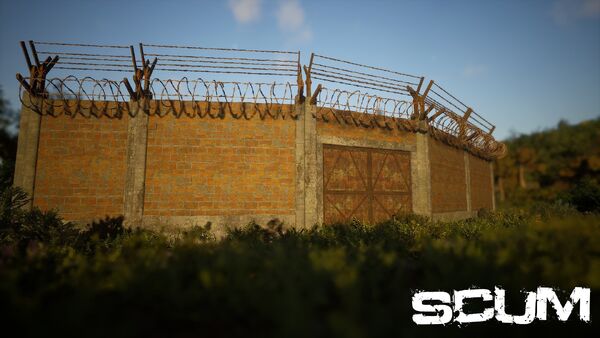 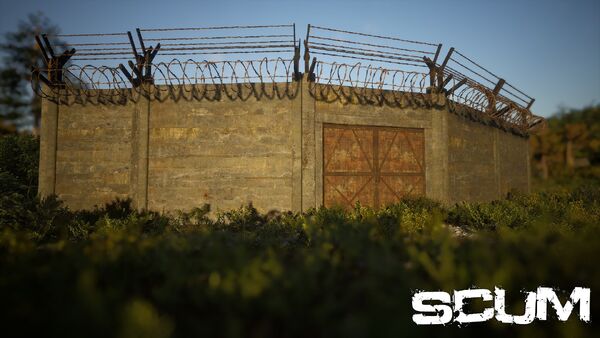 These new layers are hard and sturdy and will make explosive solutions to your defenses a bit more nullified. But there is a kicker. The materials for them are extremely rare. So rare in fact you can only gather them in 2 locations. Bricks in, well the brick factory. Cement and concrete materials we will leave for you to find. 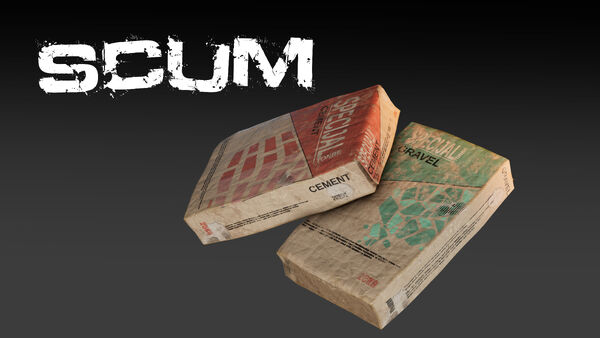 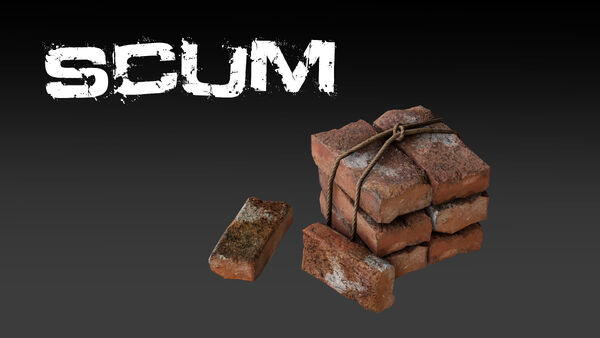 Btw told you that you will be selling bricks like a true Croatian.

Doors on BB walls have only one new upper upgrade.

We added a lot of new content since we introduced achievements so it is about time we caught up with them on the achievement side. Added a couple of new ones for all of you achievement hunters and stats comparison junkies. With the new achievements new stat trackers are in naturally as well.
So here they are:

Arrrlright you scurvy dogs. Yer might've seen the new pirate themed achievements here, yet what is a proper pirate without proper arrrtirre! Gear yourself mate and sail the sea. 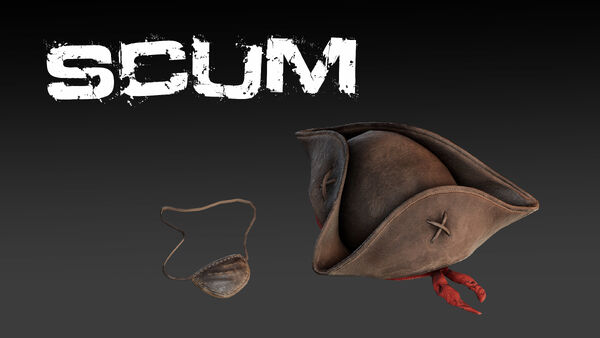 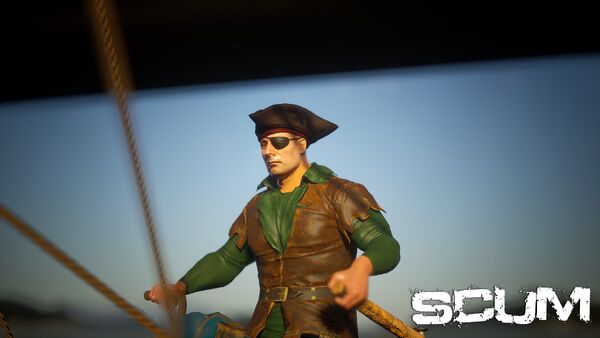 Are you hungry? Starving? Want some more food? We got you. First up traditional Croatian meal Mlinci! These bad boys are a must have for any real holiday meal. 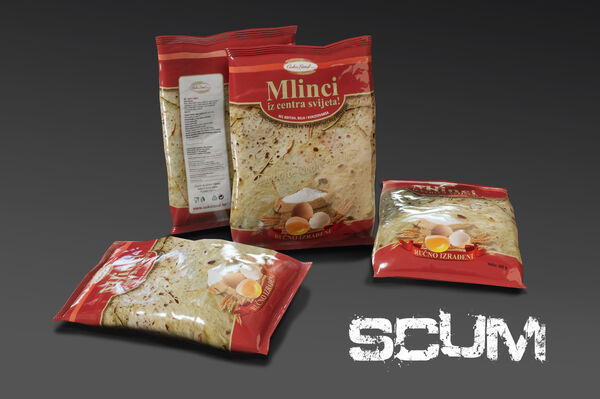 Next up we have the African Biltong! A special shoutout to our SA community, we see you, we hear you and are happy to provide. 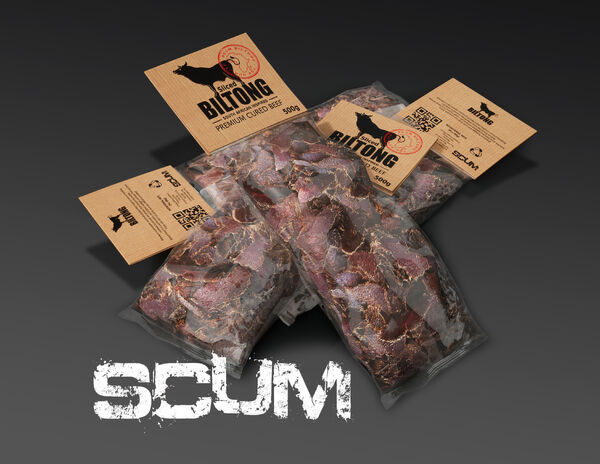 So here is the kicker. we heard your feedback and we took a deep dive into the optimizations. Both client and server side so you should see improvements, especially in populated areas where people like to build their own bases and the coastline. We are still, as always, monitoring the situation and looking into the feedback.