We are happy to announce that from today you are able to get your SCUM private servers from Nitrado! On our way to make SCUM available to everybody, the first step is to introduce more server providers and options to our players!

Removed on-screen info about the player you've just killed. Now you need to approach the corpse and select claim kill that will reward you extra fame points and drop the player's BCU with their name on it. 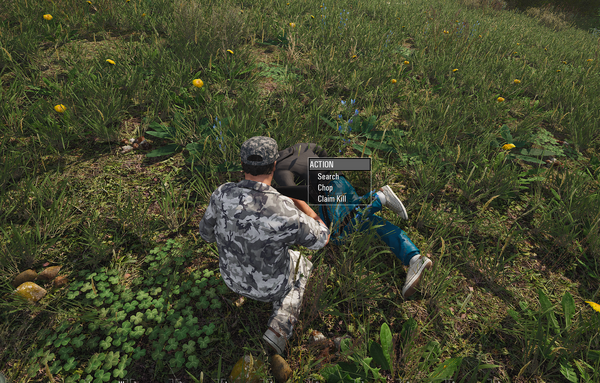 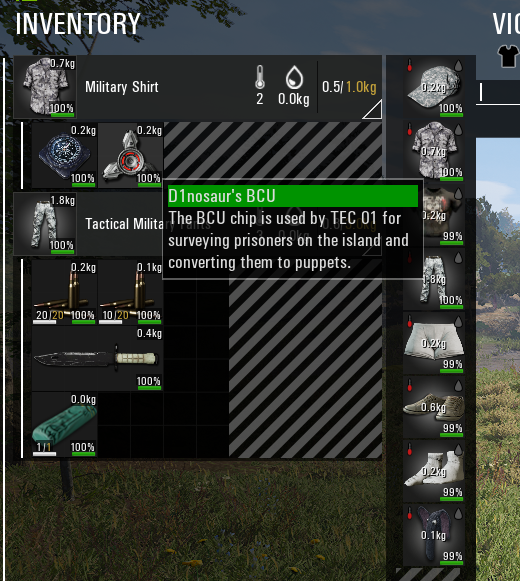