Before we go into the notes, we highly recommend that you check for the latest graphic drivers and verify your game files on steam after downloading the patch! After a long battle, we finally converted SCUM to a new version of the engine. It was a long and difficult process as we skipped 4 engine versions at once. For this reason, various problems can appear, but with your help, we will fix them. So please report any problems and issues as soon as you encounter them. The version has been extensively intensively tested, but bugs are possible because it is difficult to cover all the different hardware that players use. The reason for the transition is due to the possibilities that the new engine brings us, as well as better performance of clients and servers that will grow from version to version. Already with the first version, we achieved less CPU load on the client and server, as well as better GPU performance on the client. The transition allows us to explore DirectX 12 support in the future because 4.24 has a stable DX12 implementation.

Many players felt that the squad respawn system we had was unfair, so we added a new revive system to replace it.

Vehicles now have visual damage on them as their health starts to drop! 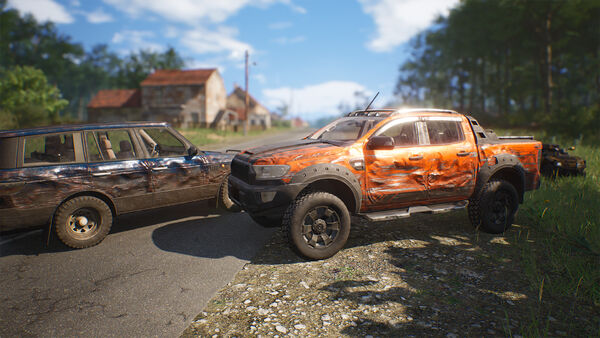 Some more fixes and updates for sentries

Some improvements some new shocking additions 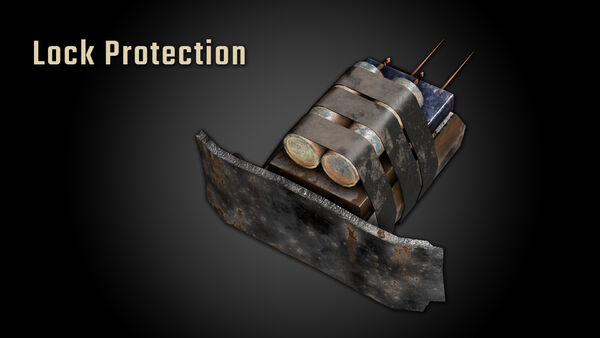 We adjusted some things regarding spike traps

Today we have a special shoutout to the SCUM Italia private server. They made a pretty amazing tool for server owners to take their SCUM experience to the next level the SCUM Admin Helper. YouTube Video: SCUM Admin Helper - Free admin tool for SCUM Open Survival Game
Scum admin Helper is a tool that aims to provide a better game-experience between admin and their players. SAH offers several features that make it flexible under several aspects:

And if you are interested check out SCUM Italia server here: https://scum-italia.it/

Disclaimer: The Gamepires team is not connected to the development of this tool