Hello everyone, and welcome to our latest patch! Here is a new video updated of some neat new features!

This is a big one, hope you are all ready for this! Lets dive in.

The key things in this vehicle update are that we added fuel and battery mechanics. There won't be any more infinite driving around the island. Here is how those features will work:

They are just doing their job 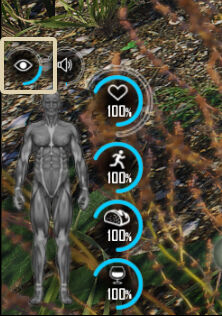 Some improvements, some swag... 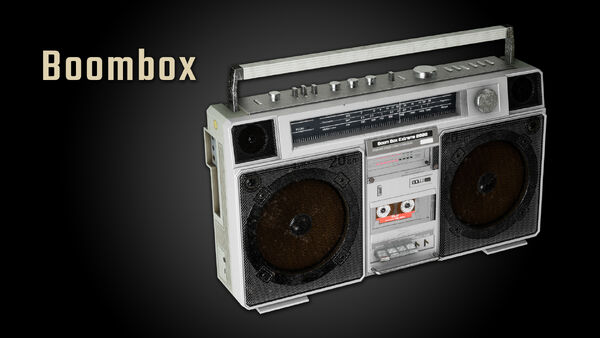 We added new storage elements to base building 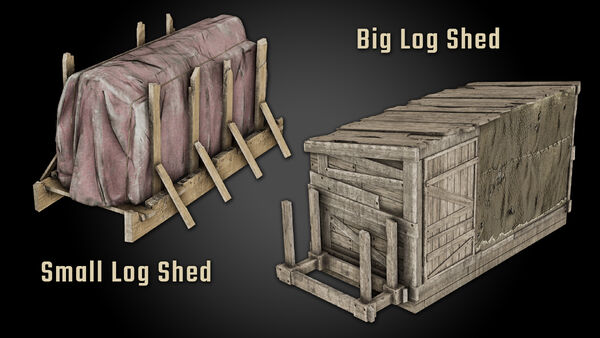 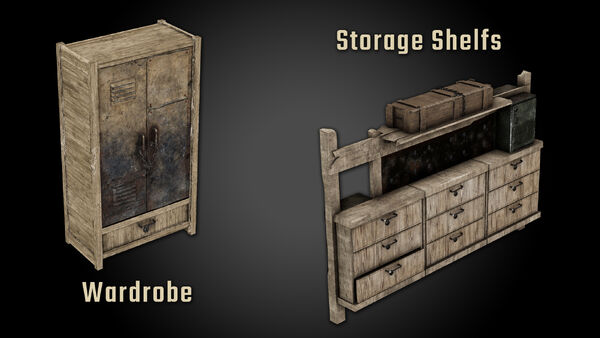 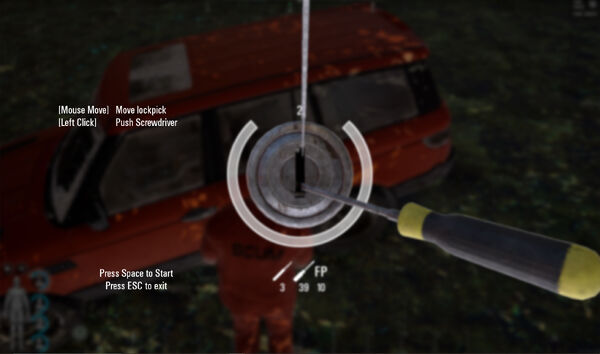