Hey everyone, been a while but we are here with another patch. We have some new stuff and a lot of fixes, so lets get to it! 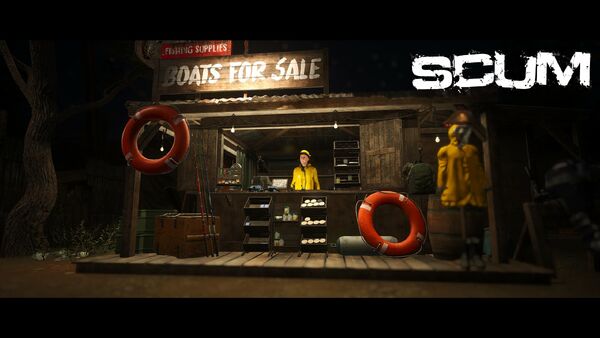 Now found around the outposts this good ol geezer will have some good nautical goodies to buy and sell.

Of course not only does he sell boats, rafts and the sort but you can also get fishing supplies and use them to sell fish. It's an honest peaceful life. And remember don't talk to the raven.

We have revamped the way weapon decay looks on weapons. With these new details you will be able to see the condition of weapons much easier and give you that gritty look to the abandoned weapons. 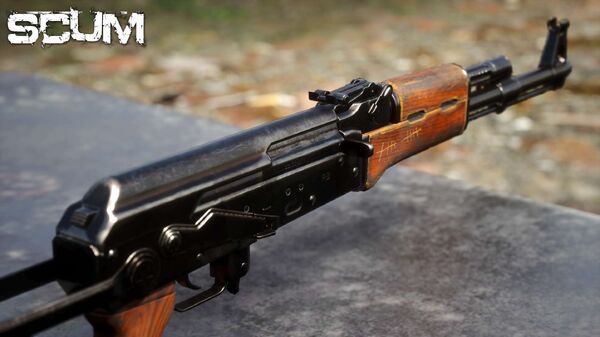 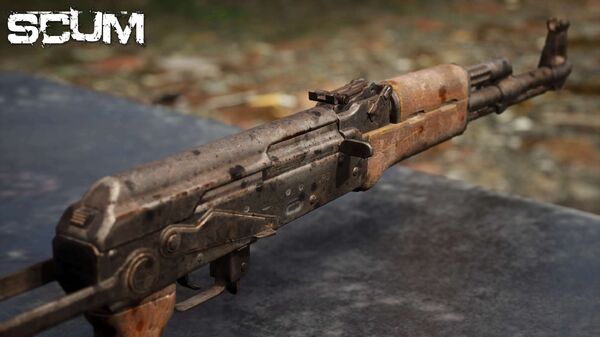 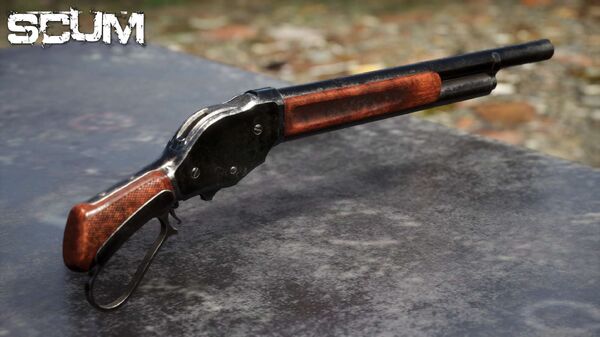 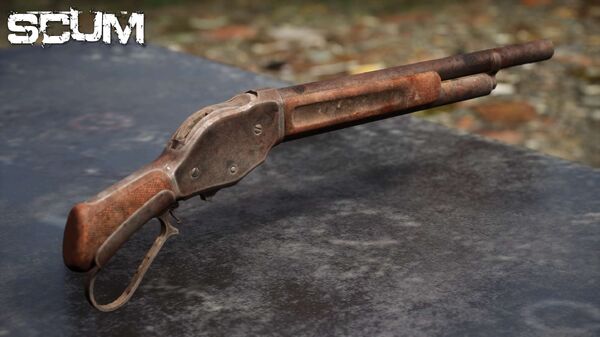 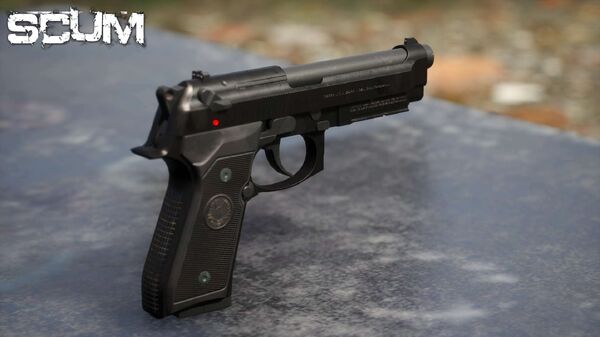 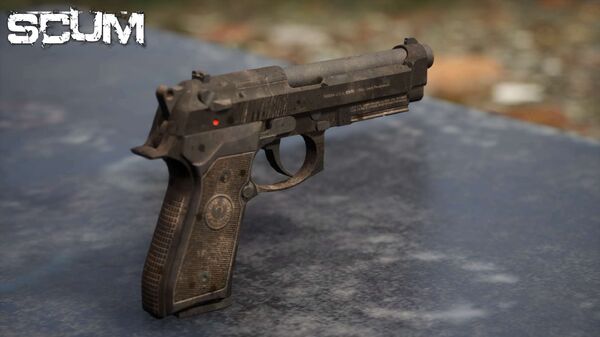