Color of patches has been reworked to be less colorful, also dirt is now more realistic. 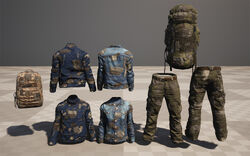 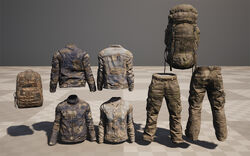 Reworked size and icons for big and small logs to better fit in containers. 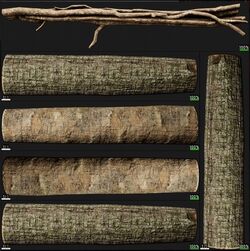 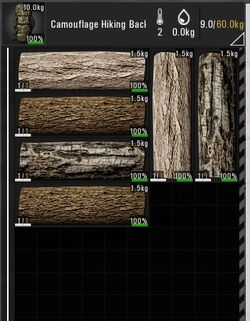 Puppet spawning was a bit whacky to set up on private servers, we found the issue and resolved it. Now when you go set up puppet spawners you will have new parameters you can play with.