The Sandman Will Keep You Awake - The Loop

SCUM is an early access open-world survival game. You are a supermax prisoner who is picked up by entertainment giant TEC01 to participate in their television sensation SCUM. Inmates fight for survival and fame against other inmates, both living and dead, and to gain the support of viewers, producers, and sponsors. SCUM features an unprecedented level of character customization tied into in-depth survival, biology, and physics mechanics including metabolism, inertia, wetness, and awareness.

Your life sentence is about to become your 15 minutes of fame.
[Read more...] 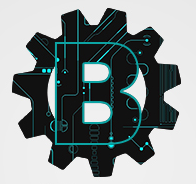